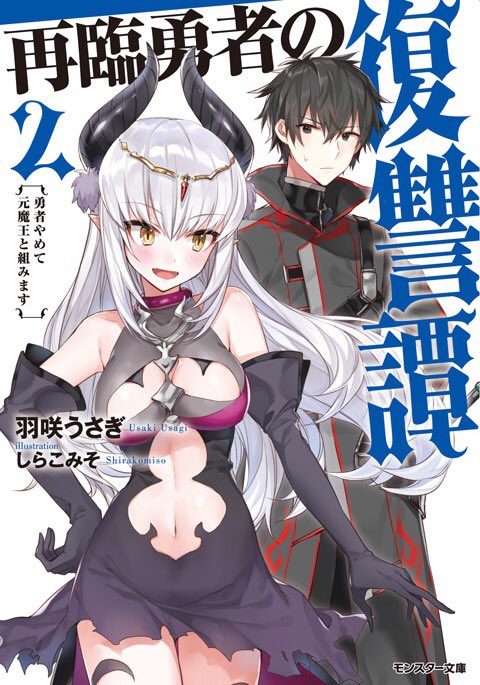 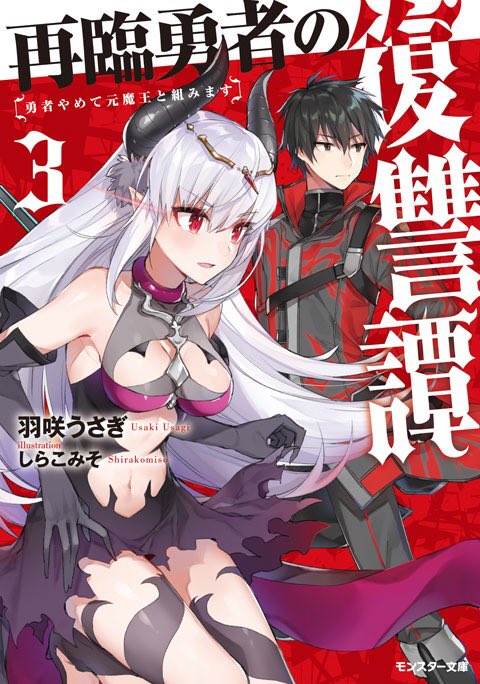 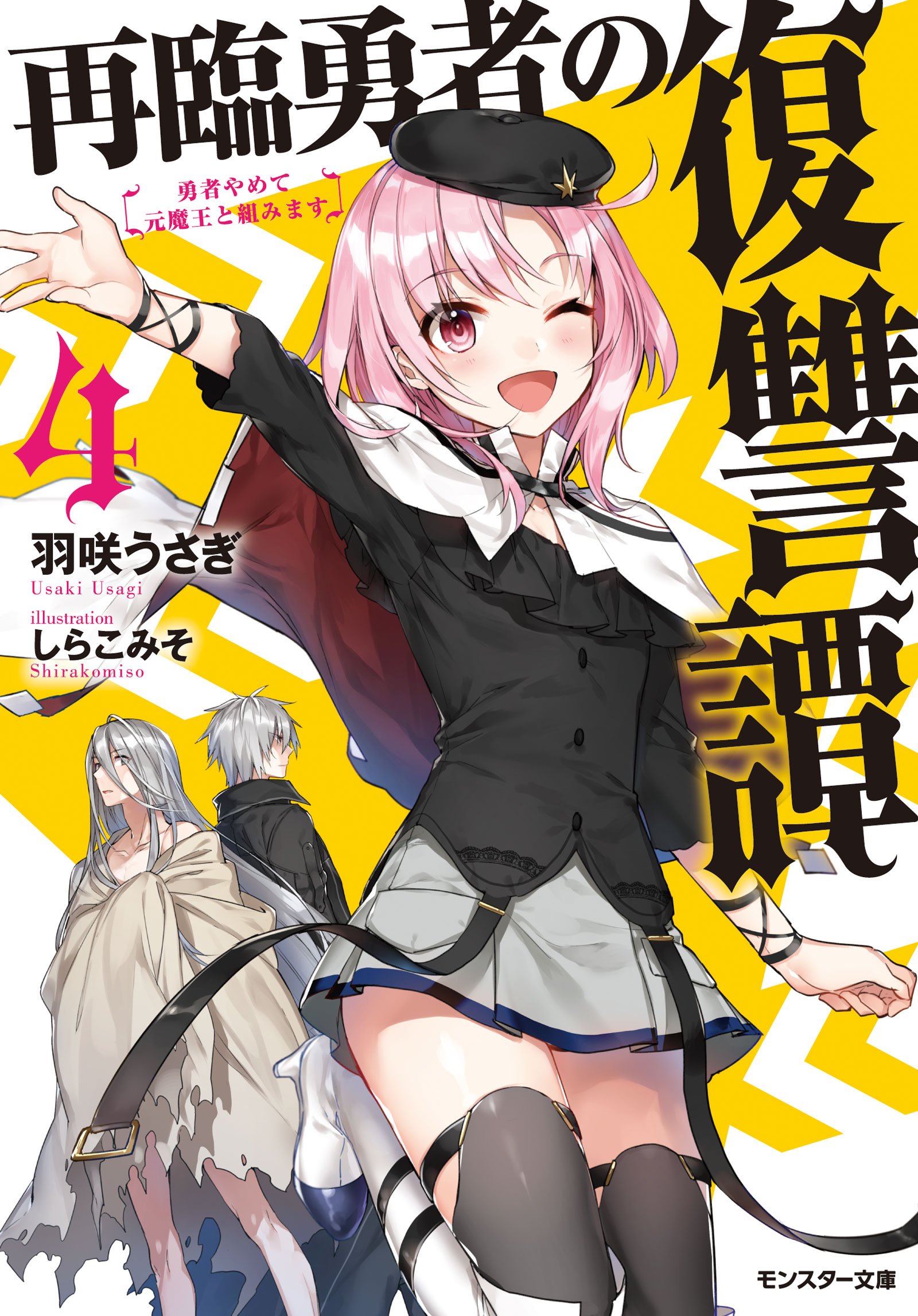 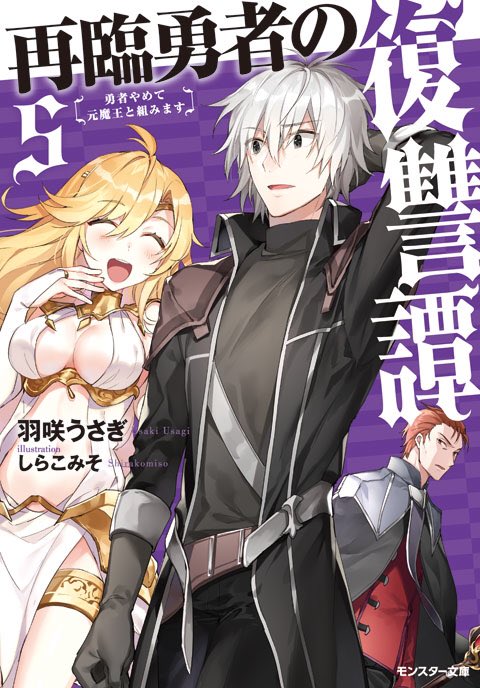 High school student, Amatsuki Iori who was summoned to a different world was continued to fight as a brave of salvation and as he was trying to save the world he ends up being killed by the companions whom he believed.

「……I will make you regret having betrayed me」

Then a girl who was the former demon king that want the similar revenge has appeared before Iori who was driven by his hatred.
The brave man who had abandon his ideal and did the second coming in this world will begin to move for sake of his revenge together with the former demon king.

buy me a drink